About Us – Fitness Center in Montreal 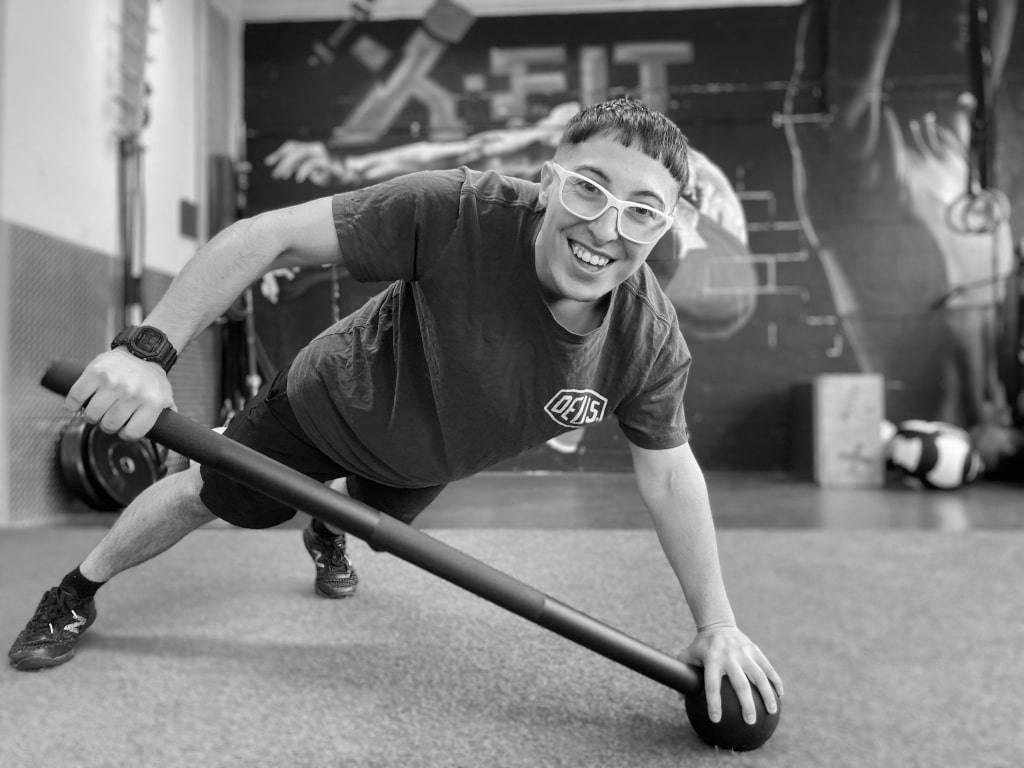 Dibs is a fitness fanatic from Sydney, Australia who loves spreading knowledge about holistic health. They specialize in training vulnerable members of the LGBTIQA+ community, as well as its wonderful allies. Not many sports have been left untouched by Dibs. From soccer to tap dancing and powerlifting. Dibs’ mission: To make exercise fun, social, holistic, […] 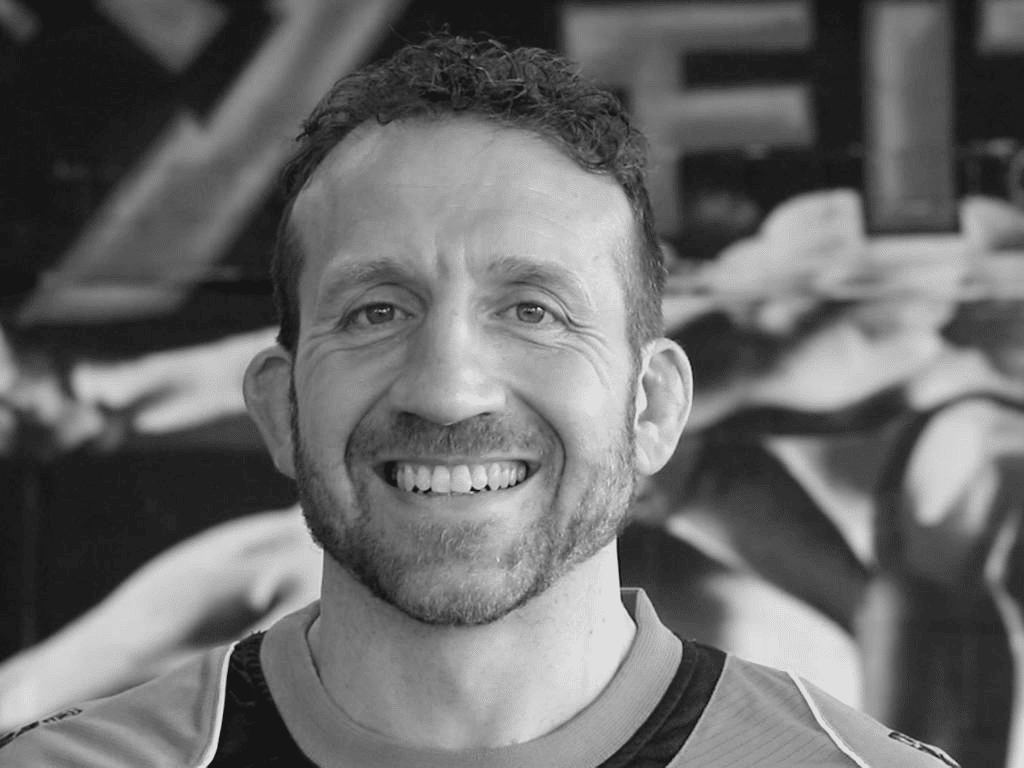 Derek has been an Athletic therapist and Pro Personal Trainer for over 15 years. His reputation around Montreal has grown over the last few years while working with the Montreal Alouettes Football team, top NHL players and the Montreal Impact soccer team. Derek is also a skilled therapist, achieving high levels of success using a variety of […]

Franco is a super trainer. He’s experienced and cares very much about everyone he trains. He’s very attentive to form and technique. He’s helped many beginners in their goals to learn about training in the gym & acquire confidence when working out. He’s done several obstacle course races. And is presently heavily involved in Karate […] 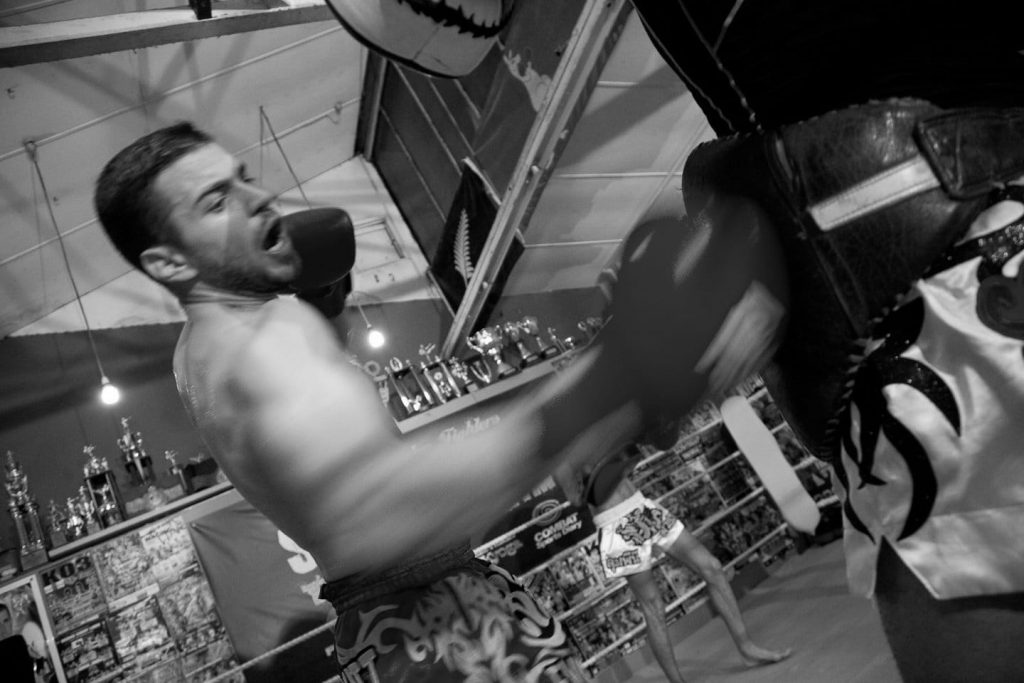 Simon is an excellent trainer. In part due to his worldly experience. Born in France, he has studied in Australia and has competed in Muay Thai in Thailand. He brings a well balanced approach to the X-FIT studio. He is able to deliver a tailored workout for the individual whom he is training. Simon does […] 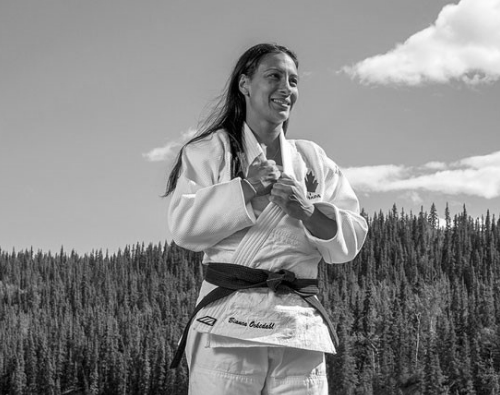 Bianca is a life-long athlete, Judo is her passion. She spent time on the national team & competing internationally. Now she is a mother of two and coaches national-level athletes. She was one of the original staff here at X-FIT, then she moved to Yukon for several years. We’re glad she is back. Bianca will […] 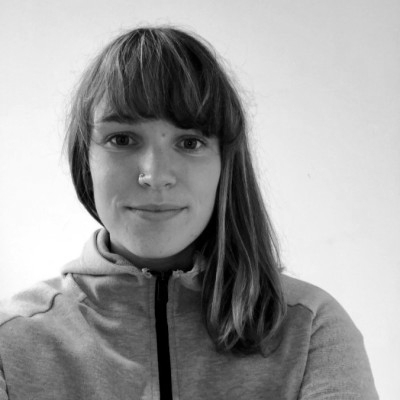 Having grown up in the Yukon means she is a lover of the outdoors & nature, pursuing many sports in that milieu such as river-canoeing. She’s a recent graduate from Concordia’s Athletic Therapy program. Aislinn has spent time doing internships in therapy clinics as well as training studios. Also having spent lots of time guiding […]

Kevin is new to Montreal, having moved here from France in 2019. He has played high-level soccer in France mainly for the US Torcy club near Paris. Kevin decided to come to Montreal for a new experience. He is presently involved with the Longueuil AAA club, as a player and helping to lead training sessions. […]